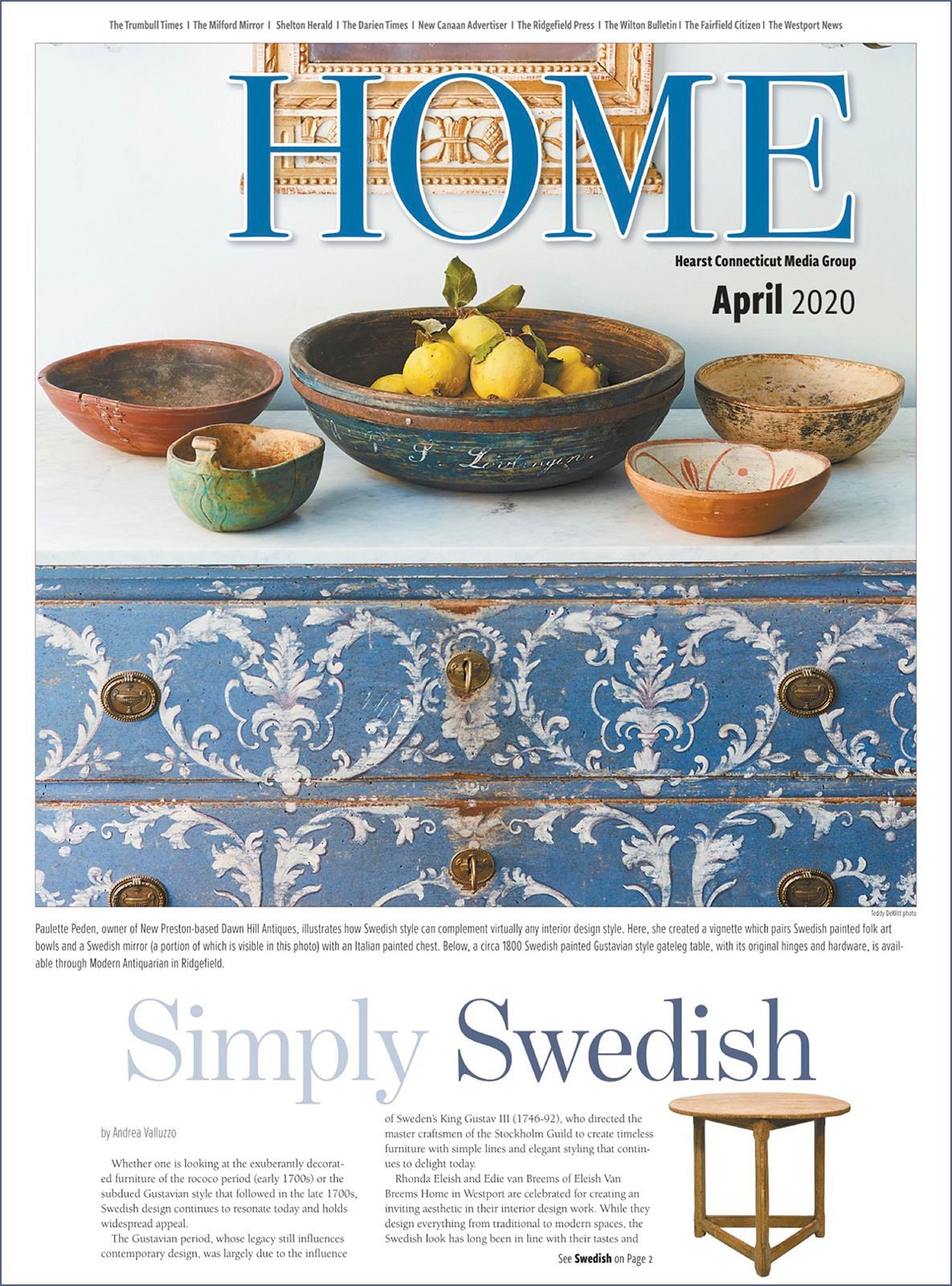 Modern Antiquarian was featured in the April 2020 Home monthly section of the Connecticut Hearst family of newspapers. Margaret was interviewed by Andrea Valluzzo on the topic of Swedish style.

Here is an excerpt:

"Swedish Gustavian design has such a universal appeal, which is why one sees it used by so many designers and in so many different styles of homes and spaces, declares Margaret Schwartz, a longtime antiques dealer in New Canaan, who now runs Modern Antiquarian in Ridgefield. The classic Gustavian shapes and colors are almost chameleons in how easily they can be incorporated in traditional and modern settings."

Check out the article!! 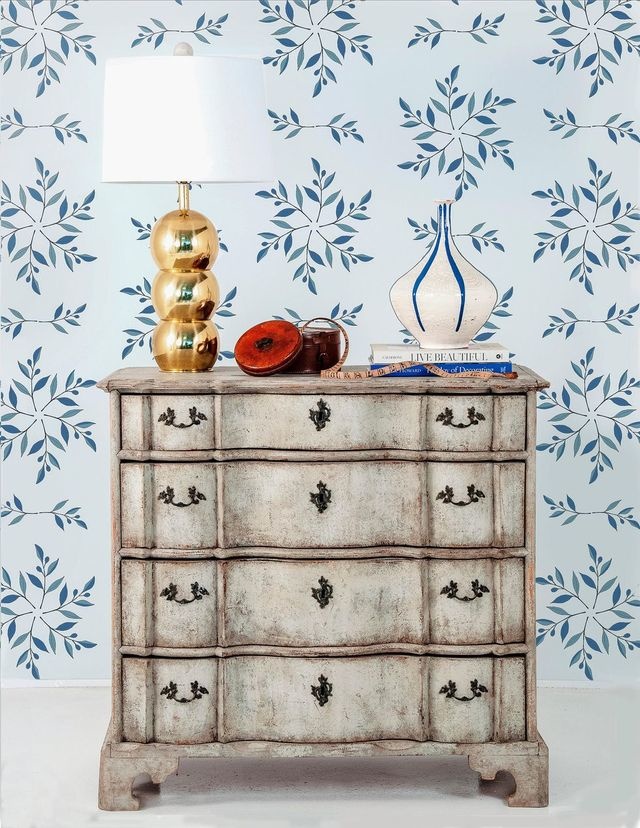 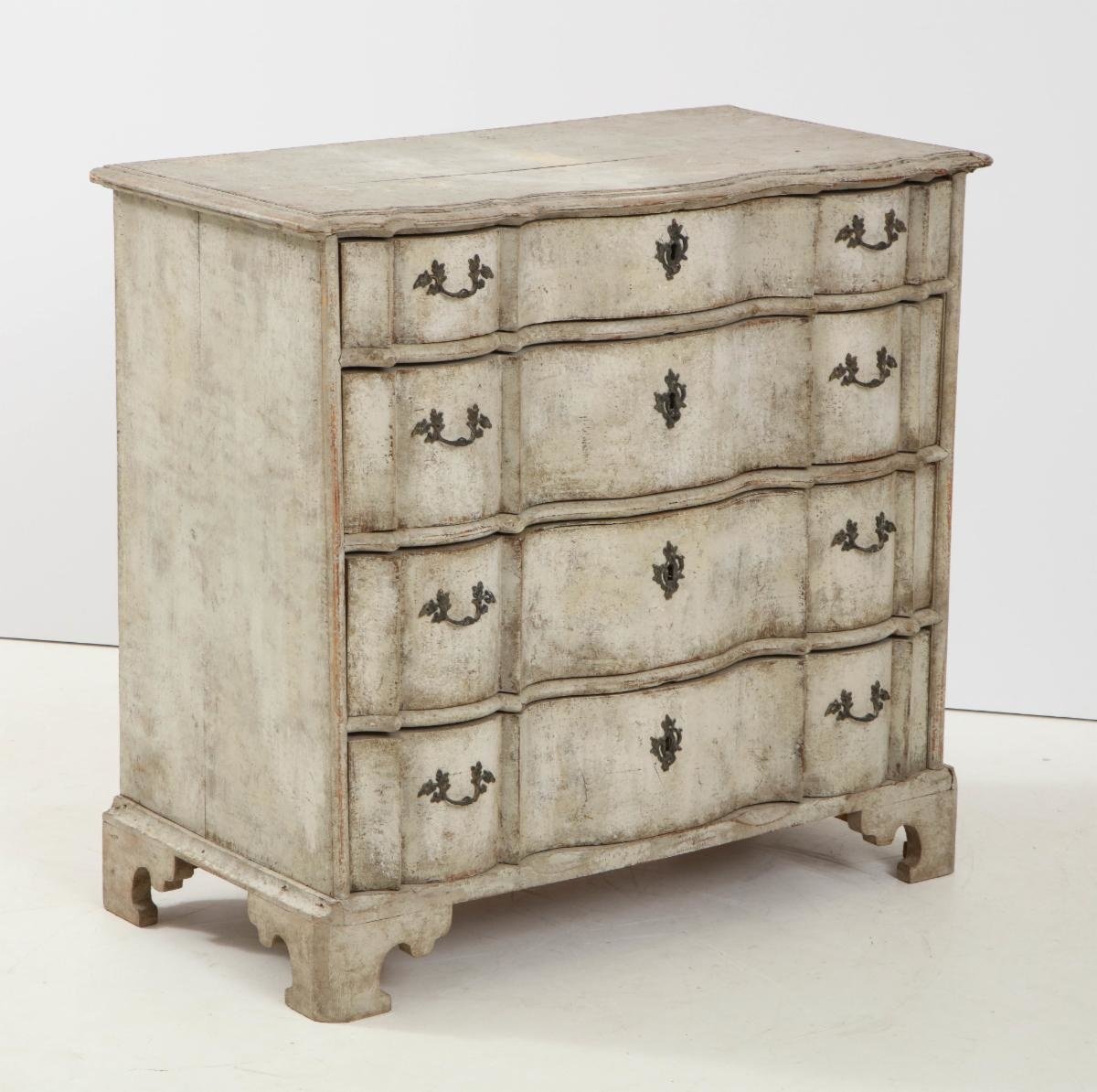 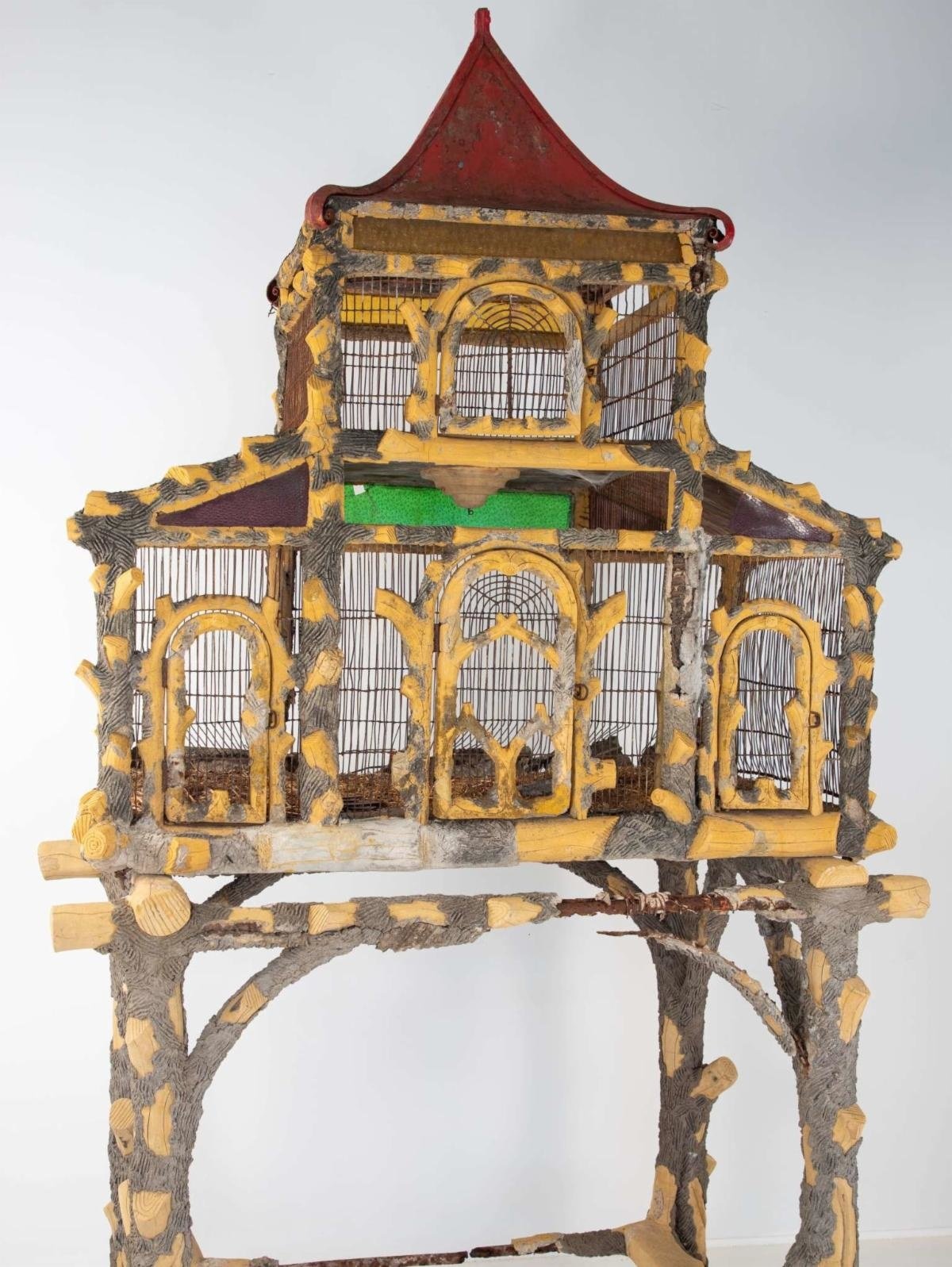